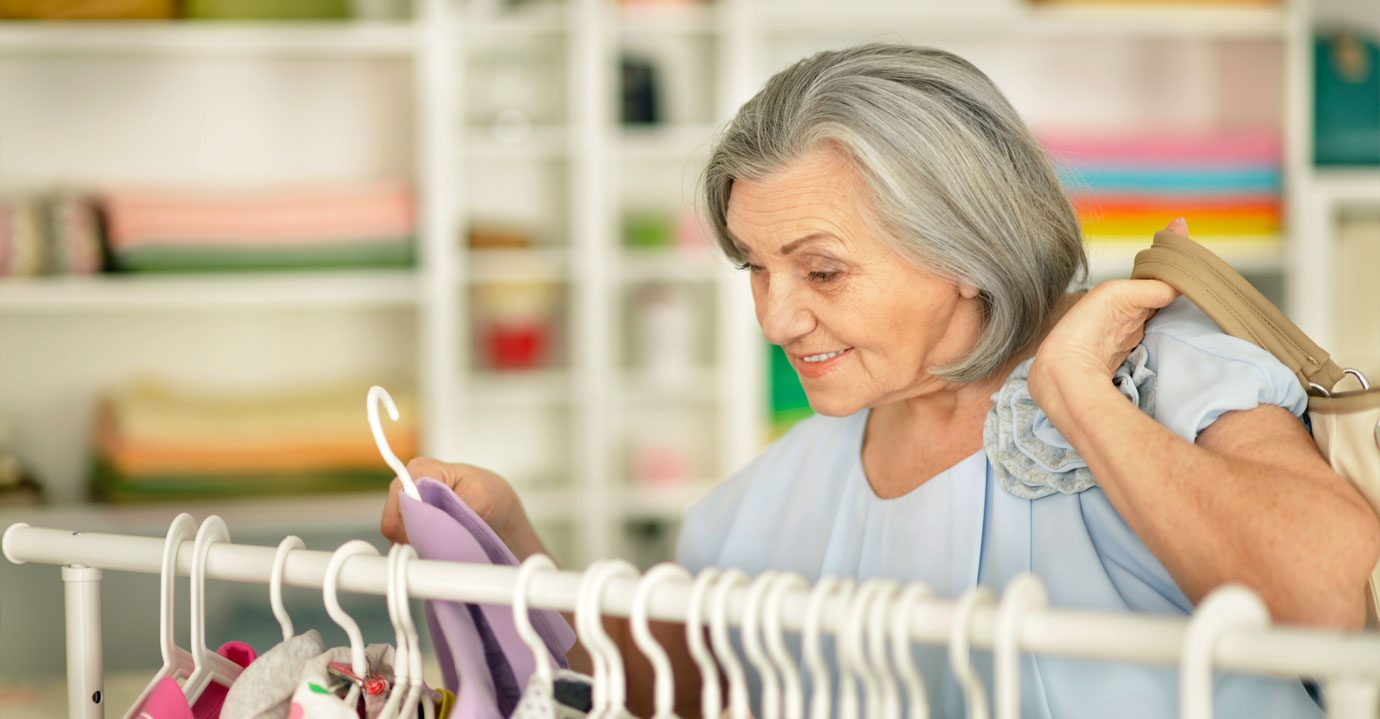 We are very happy with
the service provided, it
enables me to go out
for 3 hours

Crossroads Together
helps me to socialise
& get out of my house 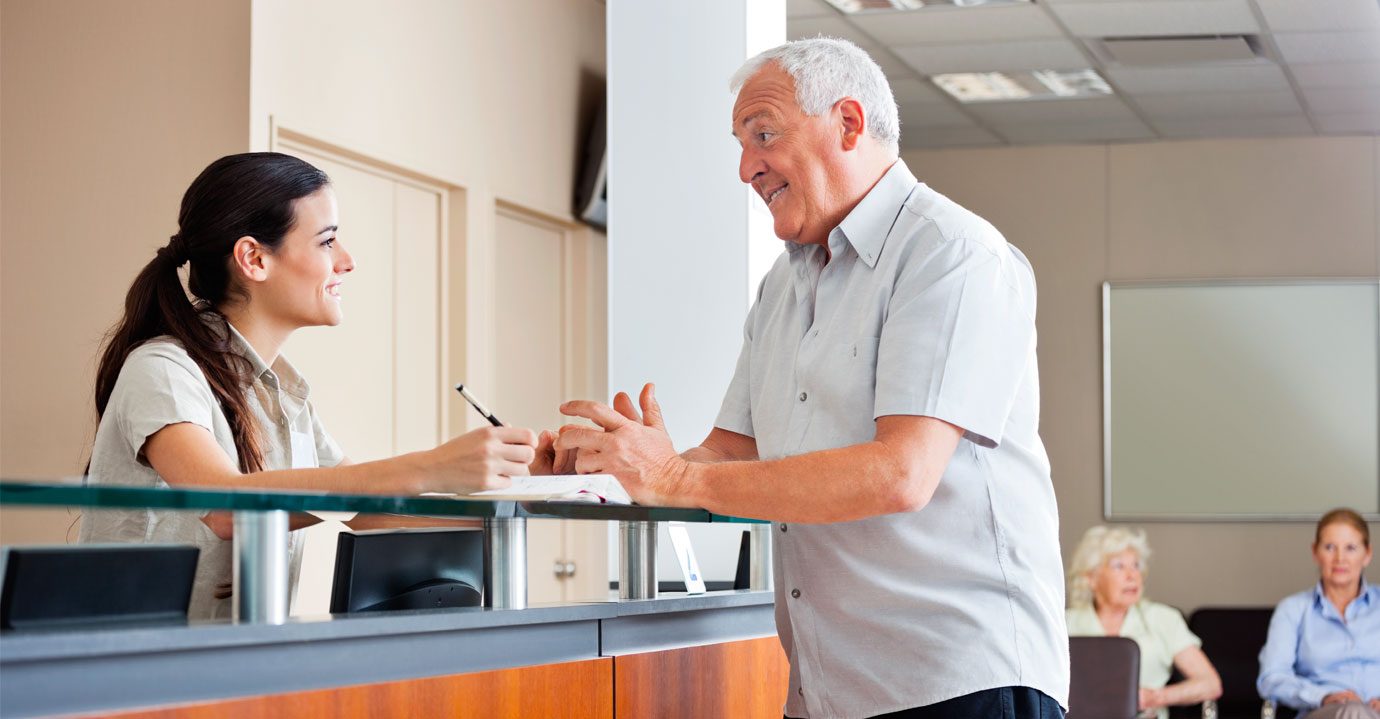 Flexibility is very useful
as I often have
medical appointments

Carer Breaks enable you as a carer to take a break from your role of looking after your loved one, safe in the knowledge that they are in trusted hands. Our highly trained carer support workers will deliver care in your home enabling you to take a much-needed break.

There are many reasons why you may need to take a break, you may need to attend a medical appointment, go shopping, enjoy an exercise class, want time for hobbies or simply need a rest whilst catching up with your family or friends.

We provide support for carers of all ages who look after someone with any type of illness or disability including: adults with learning or physical disabilities, older people, people with mental health problems, dementia, disabled children and parent carers, young and sibling carers.

Our Carer Breaks service is highly personalised and based on individual need. We will work with you to provide a package specifically designed to suit you and the person you are caring for, including:

(This service is available across Cheshire, Greater Manchester, Merseyside & Shropshire)

If you feel you could use a little help, just let us know. We can visit you at home and, together with the person you’re caring for, work out how we can best provide what you need.

Sensitive to the emotional pressures you are under, our team understand what you might need; they know that simple things matter, and can support you as much or as little as you like, fitting in with your lives.

We know reliability, flexibility and continuity will all be important to both you and the person you care for; that’s how we’ve built up many long and trusted relationships over our 28 years helping carers like you.

If you are not sure if you need a break and simply want some information and advice about being a carer, talk to our CarerLinks team.

There are around seven million carers in the UK – that is one in ten people. This is rising.

Three in five people will be carers at some point in their lives in the UK.

The economic value of the contribution made by carers in the UK is £132bn a year. 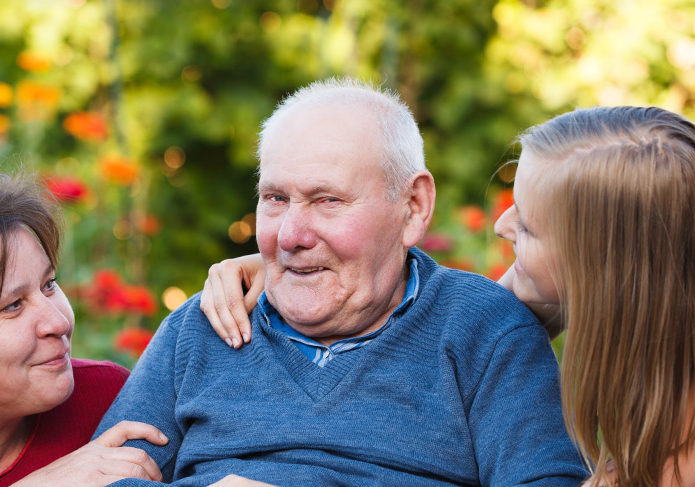 “Crossroads Together helps me to socialise and get out of my house, it is a lifeline to me, excellent service”

There are many ways you can support us to help more people in your community.